Are you traveling as a charter passenger, you might wonder how it works during the flight itself or what’s actually included on the flight. This is how my flight was and I will explain what was included and not during the flight to Cancun, Mexico. I have also written a step by step guide regarding how to check in as a charter traveler at Arlanda Airport, which you can read about or how it works on arrival at Cancun Airport, as you can read here. 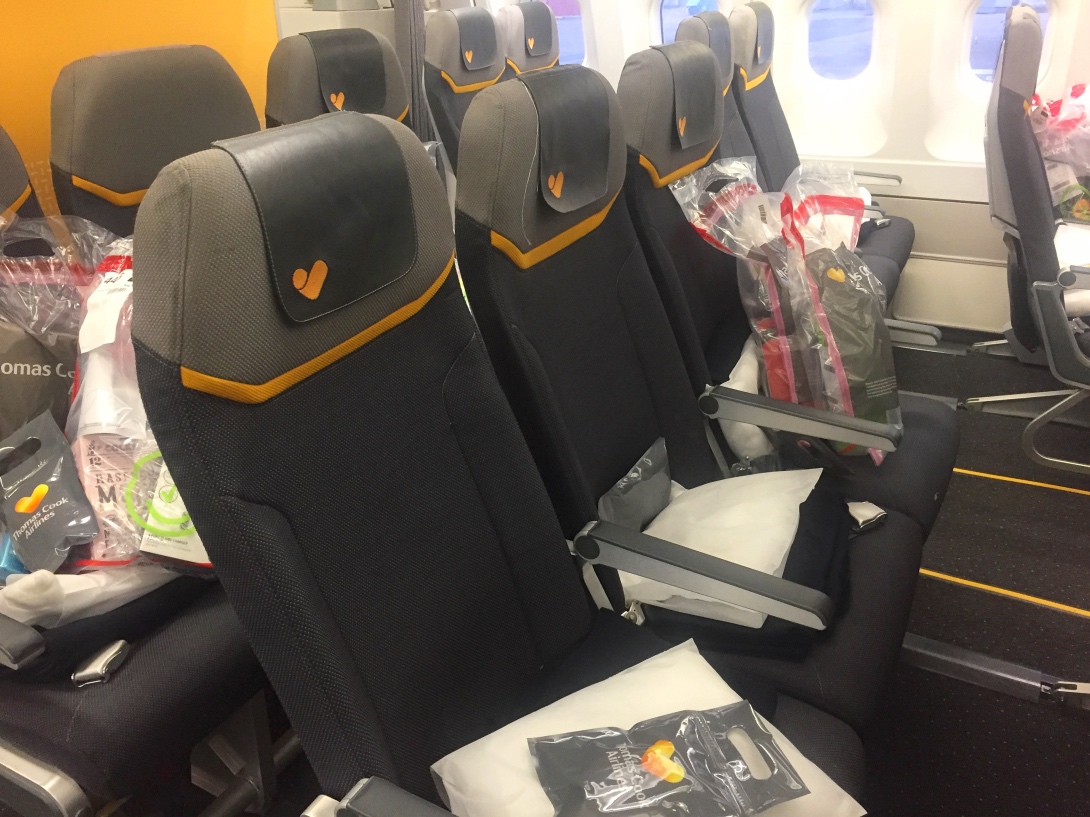 What is included on The Flight with Ving To Cancun, Mexico

Honestly, I had zero expectations of what was included on my flight to Mexico or how smoothly the flight actually went. I had many questions and got many answers during the flight which I hope can help you when you are traveling with Ving and Thomas Cook Airlines to Cancun, Mexico. 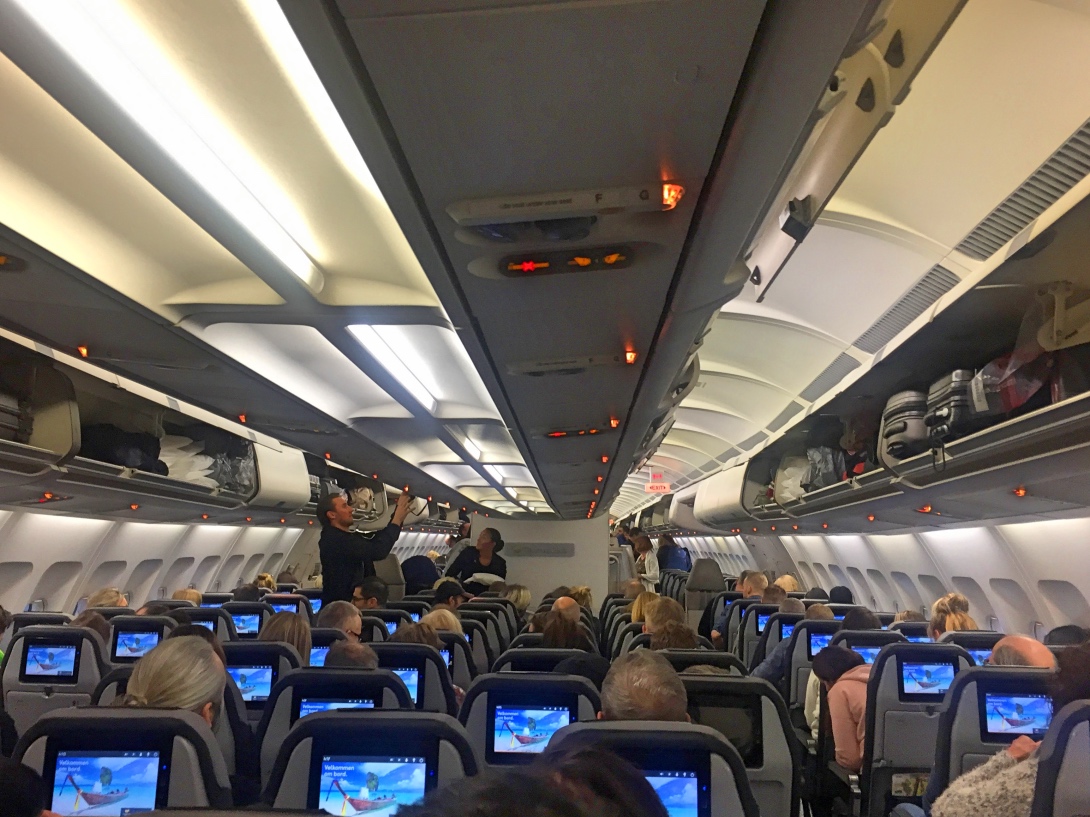 Who are aloud to get onboard first? 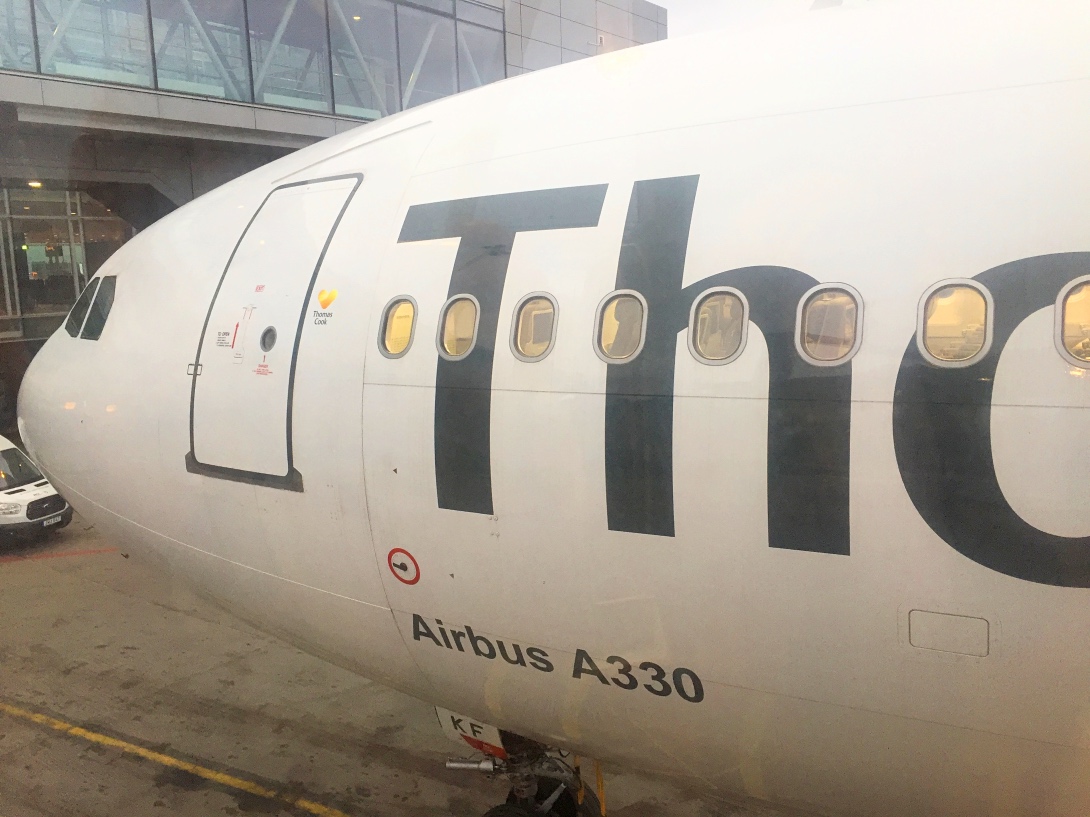 What aircraft type are operating from Stockholm to Cancun? 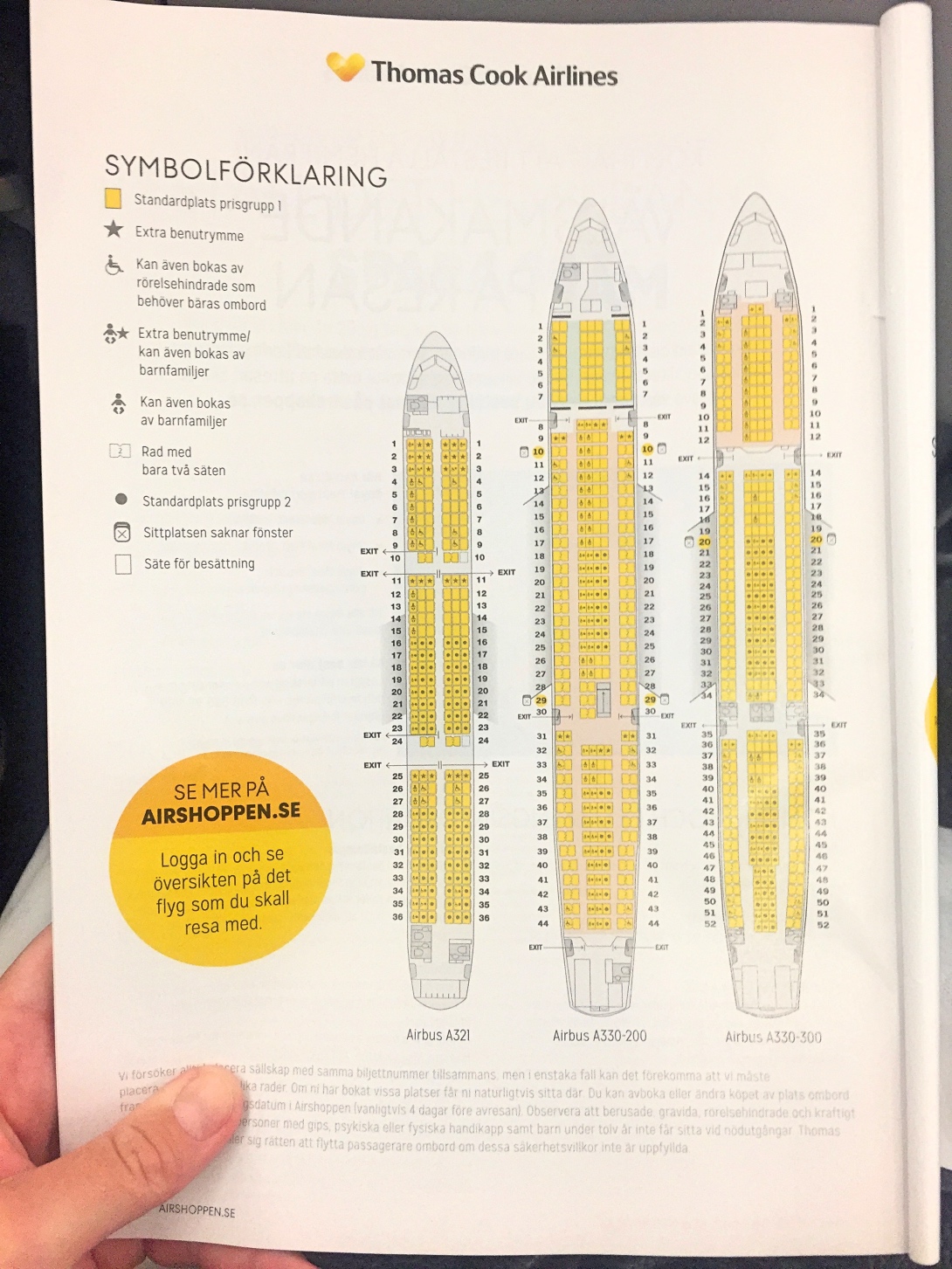 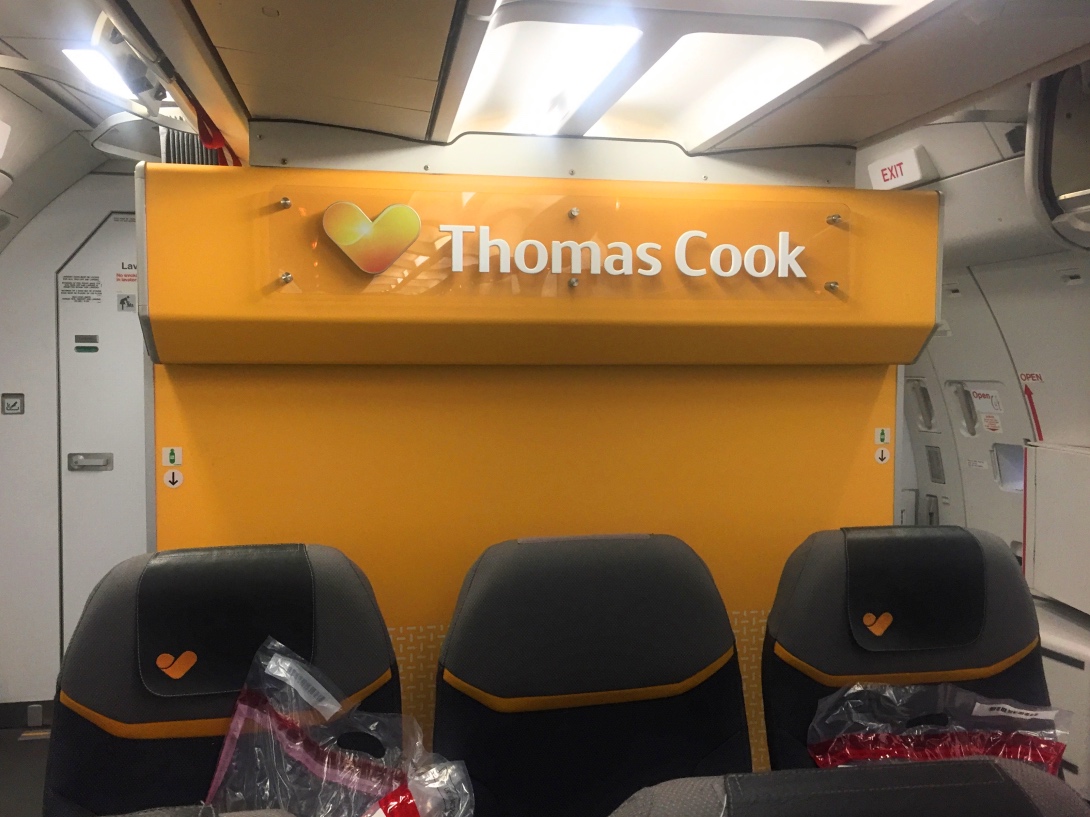 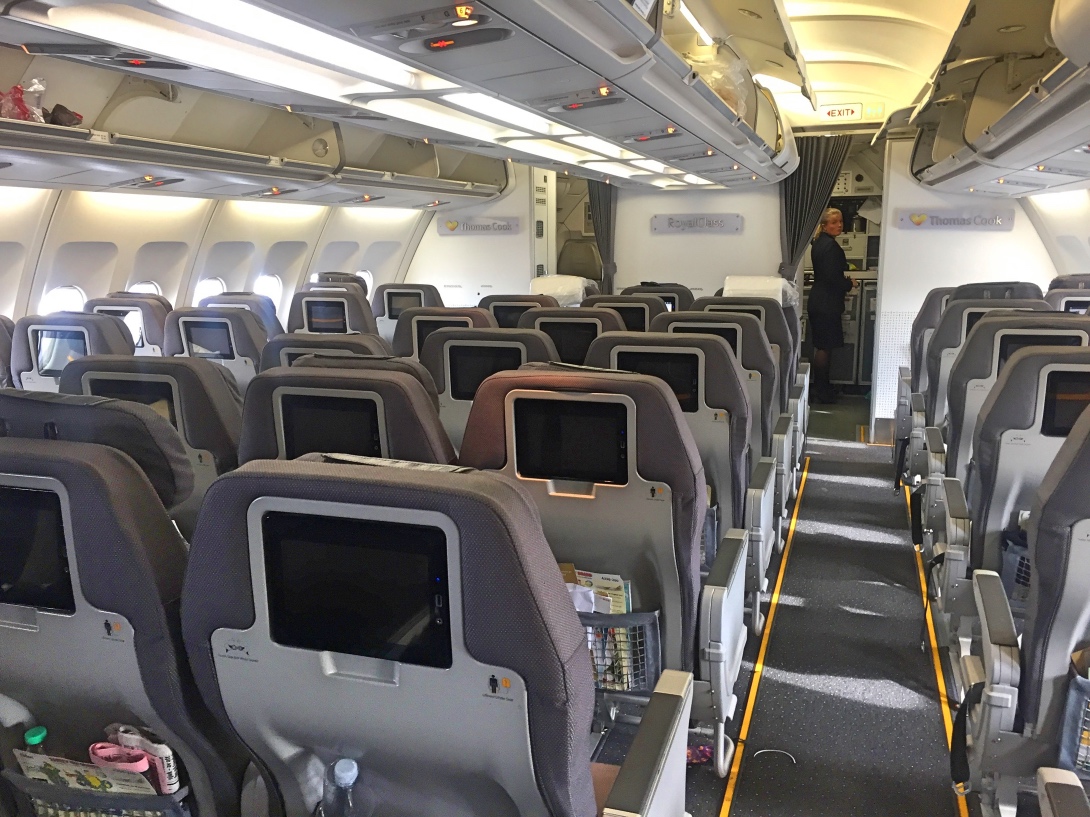 What is included on the flight? 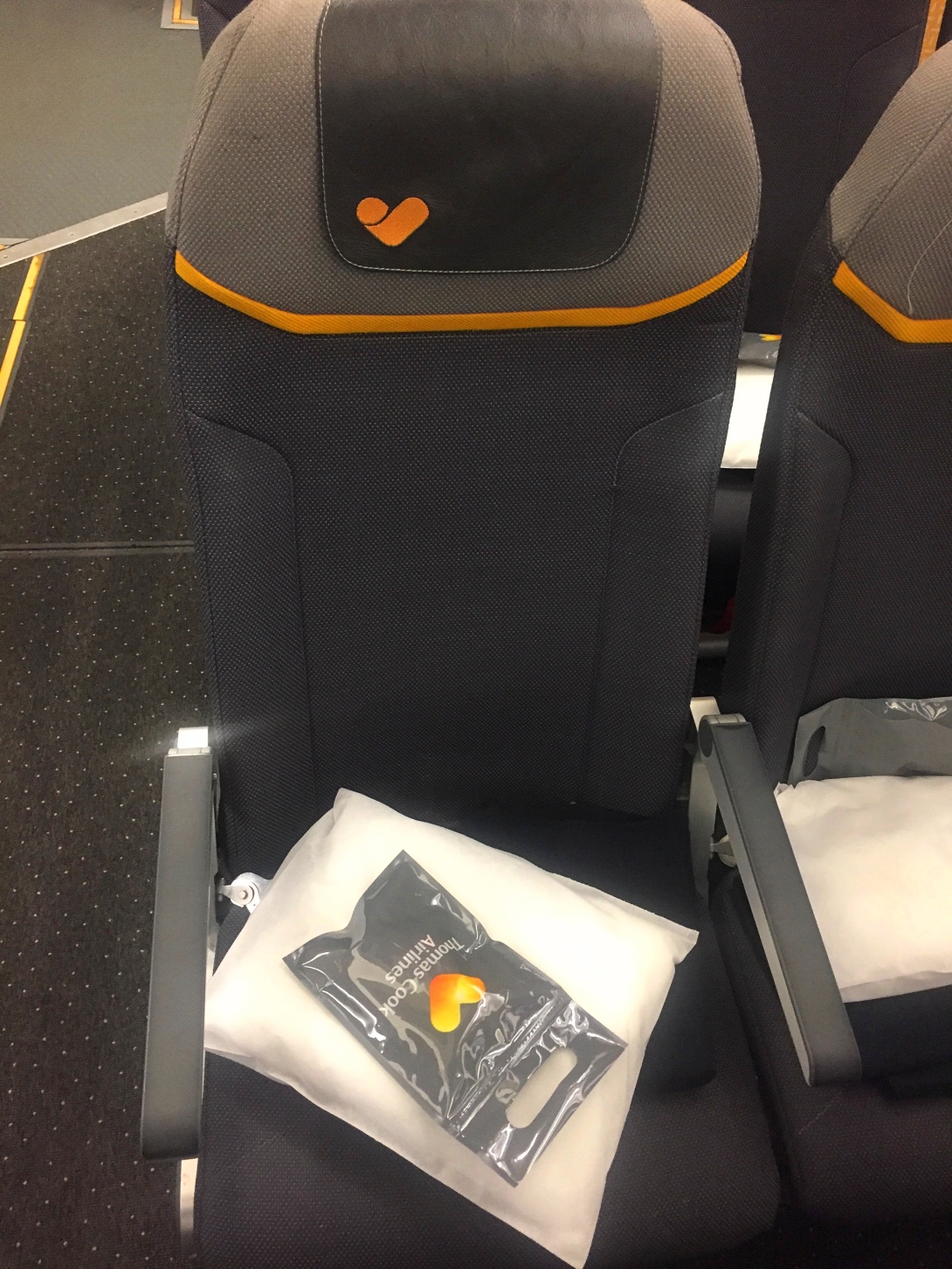 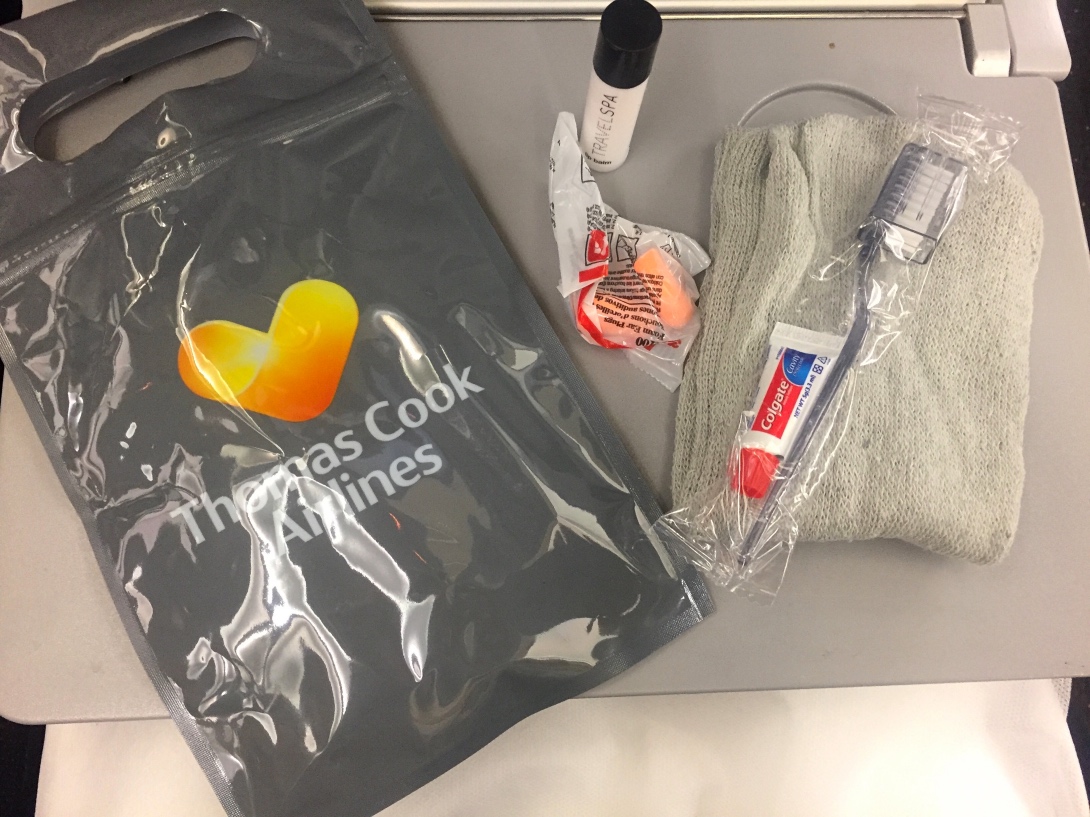 I was very surprised in a positive way! I never thought I would get a amenity kit on a charter flight actually so I had prepared myself with both both earplugs and socks. Nowadays I always fly with compression socks but it’s good to know that you’ll also get a pair of regular cotton socks on this flight.

What else is included? 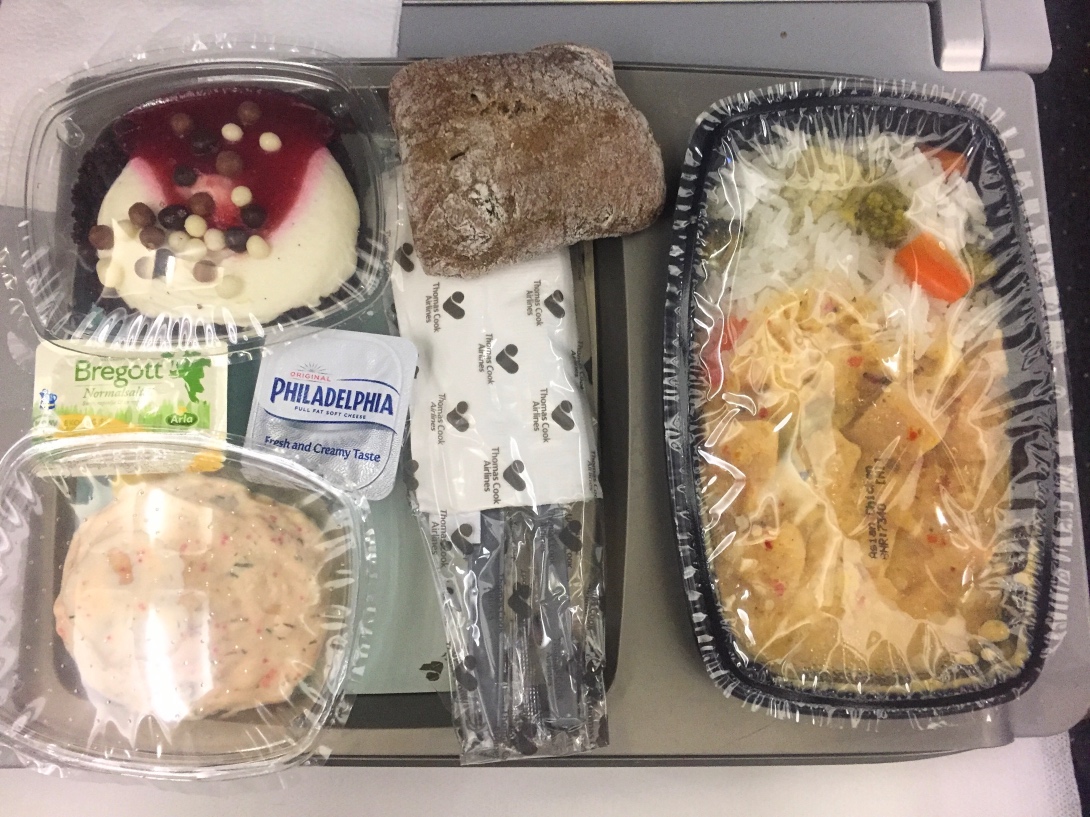 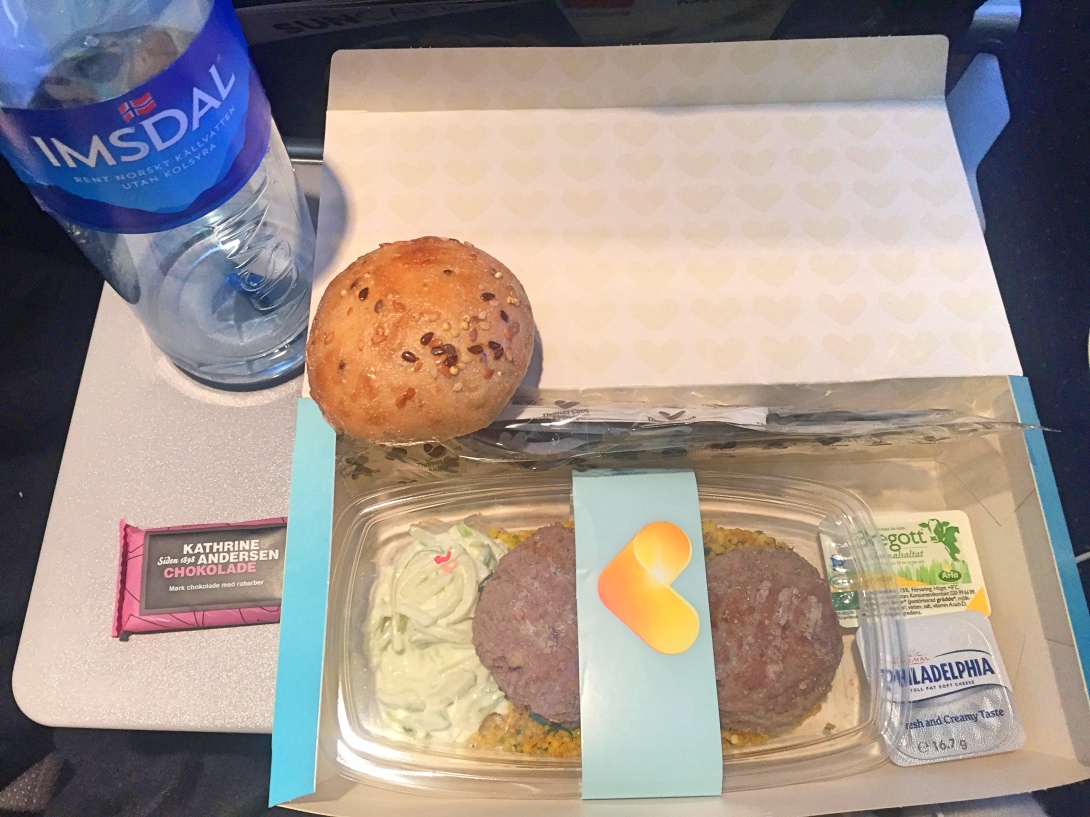 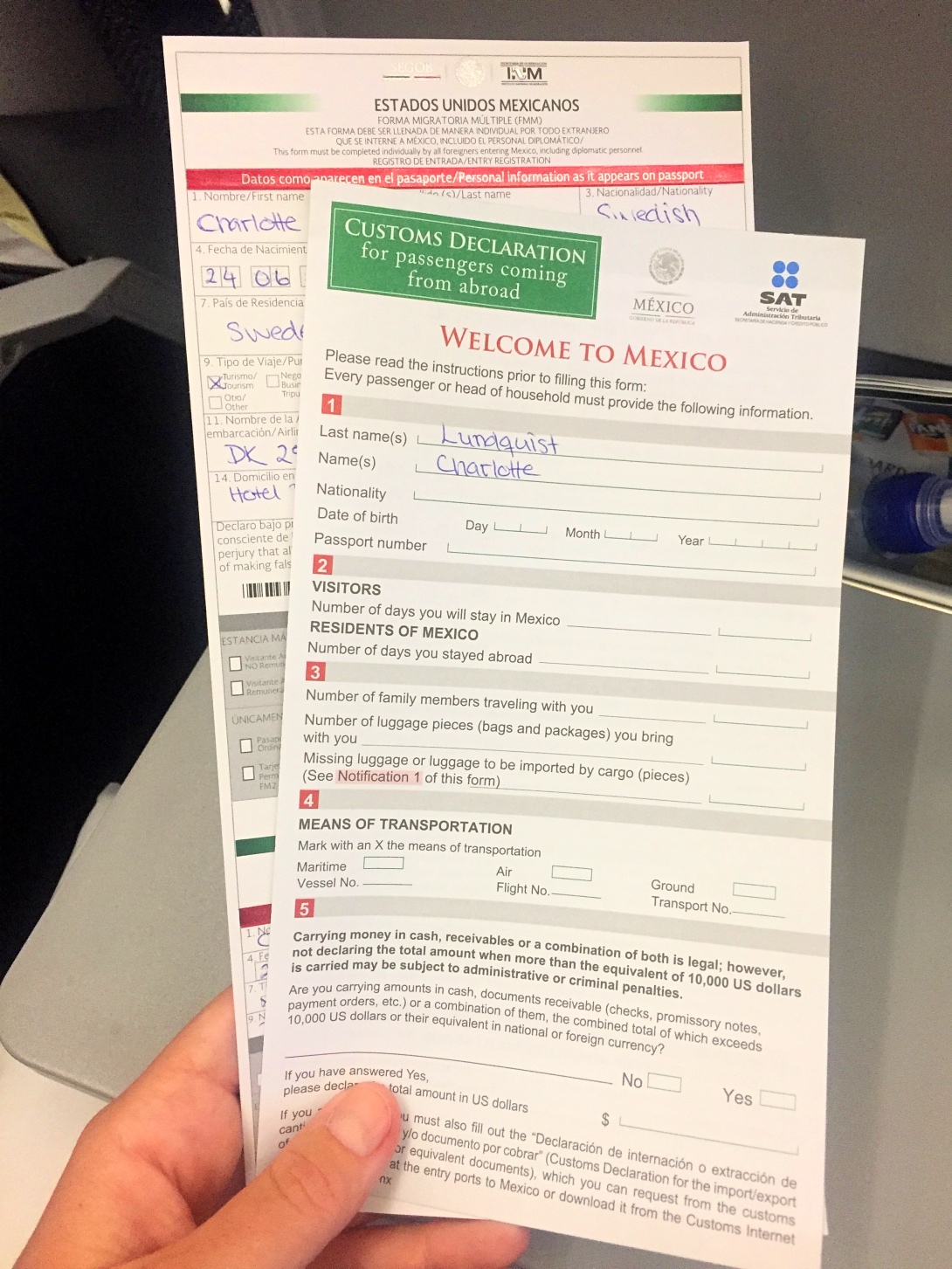 What is not included on the flight? 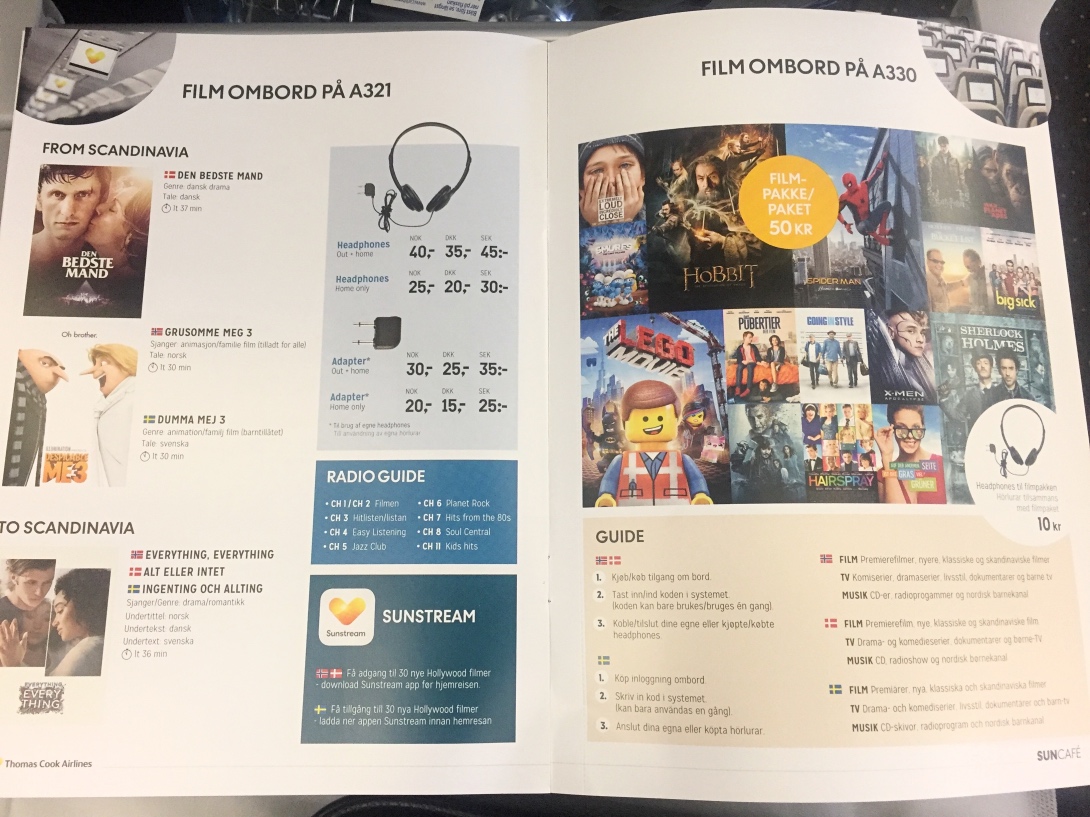 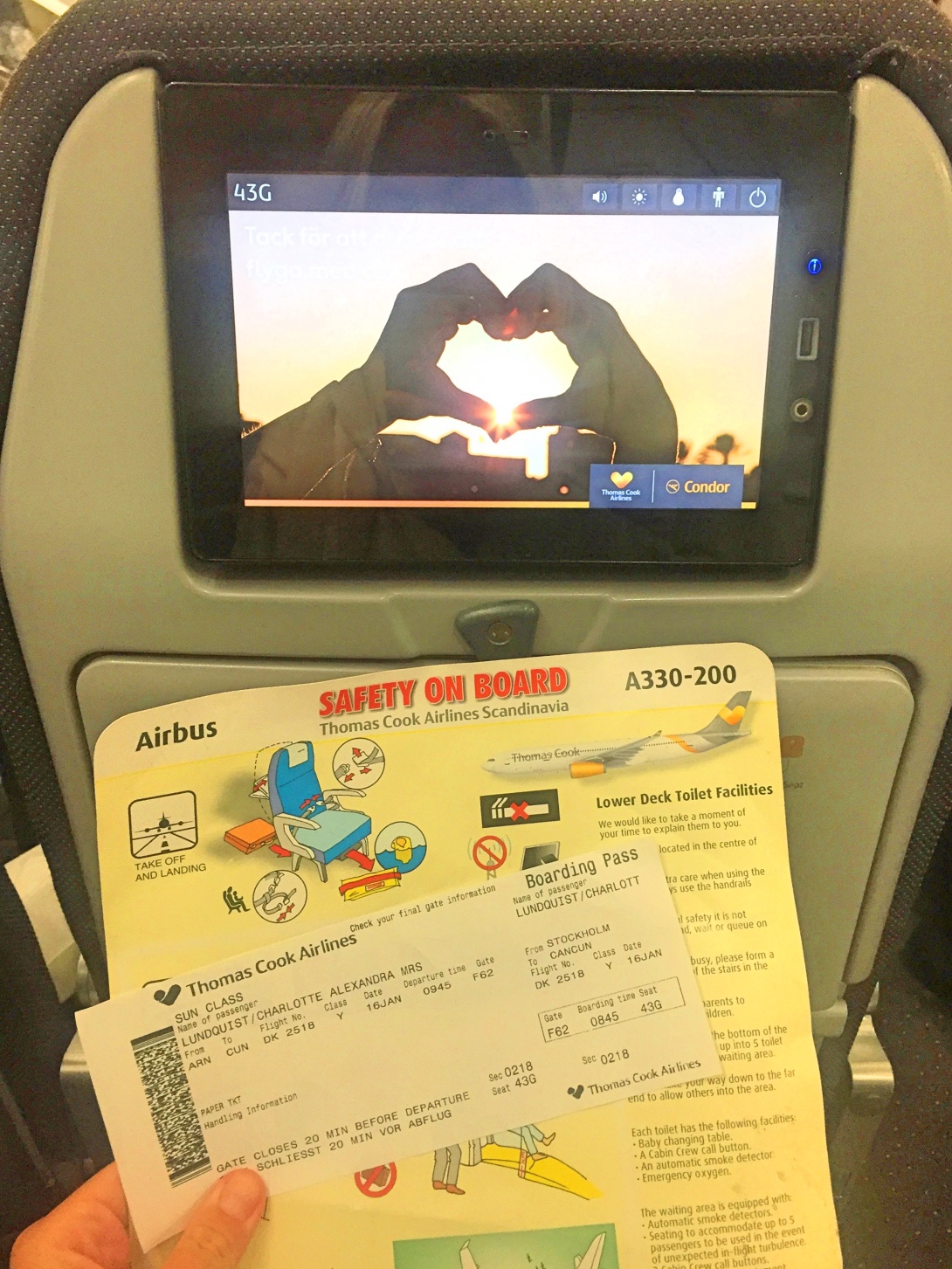 Do you want to know how it works on arrival at Cancun Airport, you should read this blogpost. I can really recommend flying with Ving and Thomas Cook Airlines. If you want to book your next vacation with Ving I recommend you to visit their website here 🙂 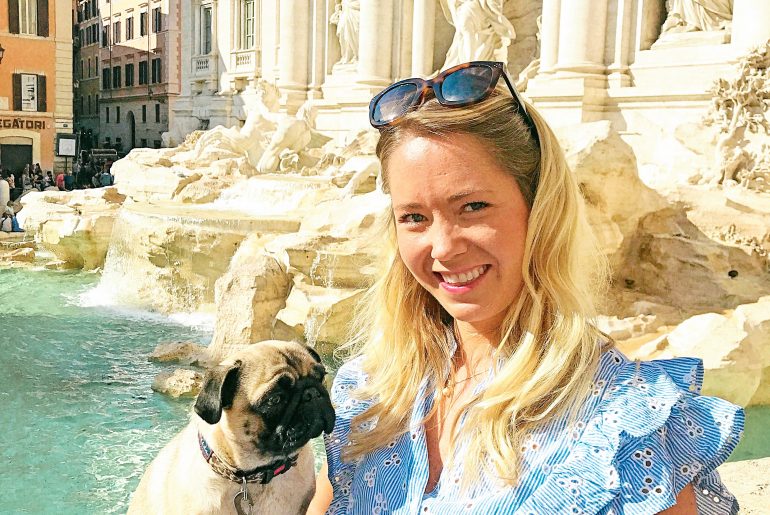 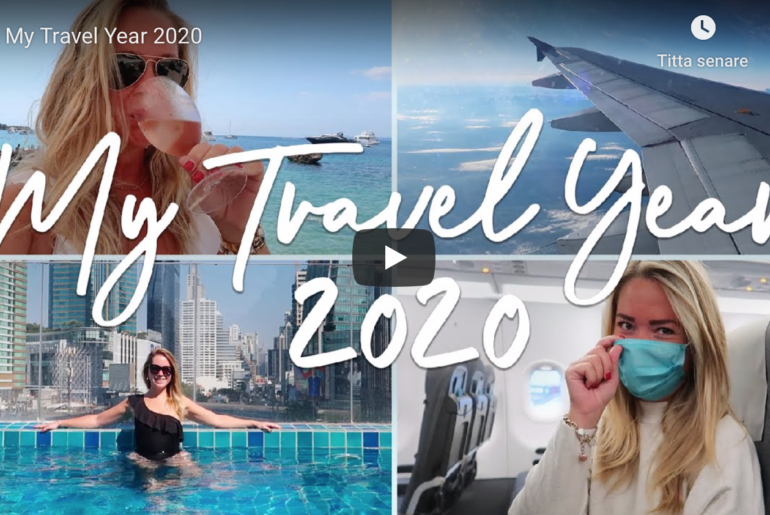 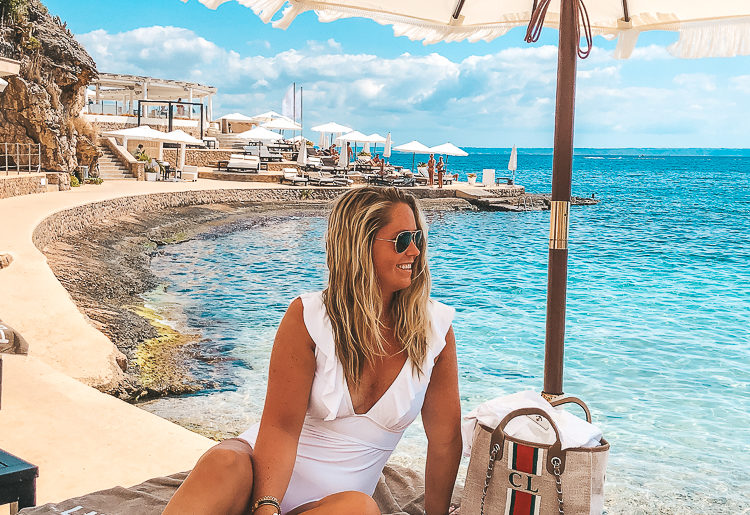